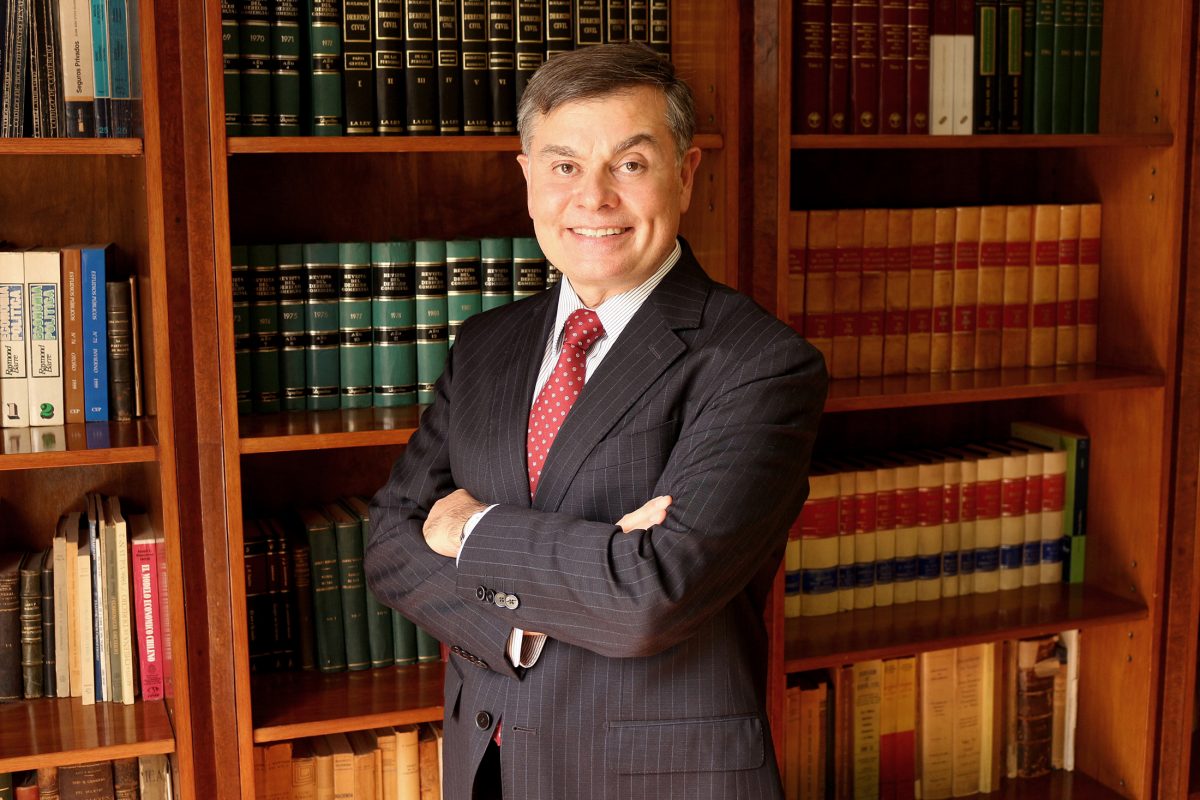 Founding partner of the firm.

Professor of the chair of Economic Law and Free Competition Law at the Pontificia Universidad Católica de Chile Law School.

Member of the Arbitration and Mediation Center of the Santiago Chamber of  Commerce.

Tomás is an expert in Antitrust Law and has a long and recognized career such as President of the Antitrust Court (TDLC) between 2010 and 2016; Minister of the same Court between 2004 and 2010; and member of the Honorable Resolutive Commission (predecessor of the TDLC) between 1997 and 1999.

In his professional practice he advises important companies, the State of Chile and various regulatory bodies, in several areas of the economy, in both regulated and unregulated markets, through legal reports, consultancies and as litigator in antitrust law matters.

He is also lawyer and advisor in corporate matters, mergers and acquisitions and in both civil and commercial litigation of important companies in the country in areas such as investment, fishing, aquaculture, shipping, processing industry, petrochemical, paper, agroindustry, energy and real estate, among others.

As an expert in antitrust law, he has participated as a speaker in various conferences and seminars of this particular matter, not only in Chile but in the United States, Europe and almost all Latin American countries too, and also as an author of articles in specialized books and magazines.

He has received various recognitions in his professional and academic career, such as: